A multi-center urban layout, further emphasis on technology and marine industries form base of future development plans. Qingdao will maintain healthy economic development in the coming five years, with annual GDP growth of about 7.5 percent, according to a top official of the coastal city in East China's Shandong province. Meng Fanli,
END_OF_DOCUMENT_TOKEN_TO_BE_REPLACED 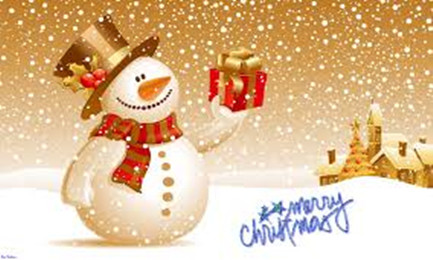 It’s the peak season of the year before Christmas

It is the time of the year again - when family, decorations, turkey, gifts, Christmas trees and Santa Claus take center stage. Streets are illuminated and decorated. From clothing to luxury fashion accessories, electronics to kitchen ware, made-in-China products feature prominently in many stores, shops and retail chains in Kenya that
END_OF_DOCUMENT_TOKEN_TO_BE_REPLACED 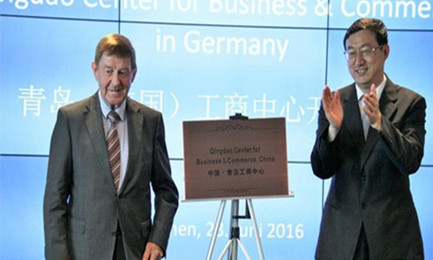 The German branch of the Qingdao Center for Business & Commerce was officially opened in Munich on June 23, according to Xinhuanet.com The center will act as Qingdao's European base of operations, in the hope of getting better economic reach into the continent. Its core aim is to promote mutual trade
END_OF_DOCUMENT_TOKEN_TO_BE_REPLACED 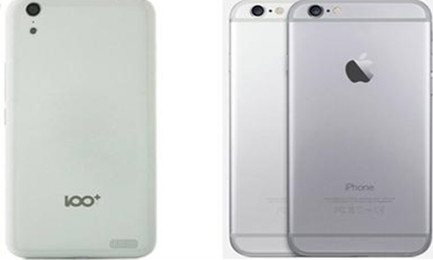 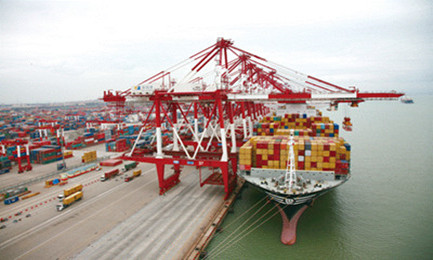 China will take measures to provide more opportunities for investors from home and broad, said Premier Li Keqiang on Monday, pledging to enhance law enforcement efforts to protect intellectual property rights. Li made the remarks when attending the meeting of the China-German Economic AdvisoryCommittee together with his German counterpart Angela Merkel
END_OF_DOCUMENT_TOKEN_TO_BE_REPLACED 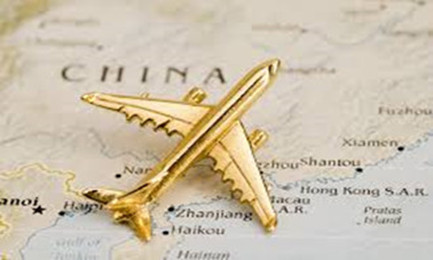 Global brands lose advantage in China For the first time in China, local Chinese brands are equal to international brands in a measurement index- meaning they are now in many ways perceived as equally competitive, new research found. According to advertising giant WPP and its market research unit Millward Brown, both multinationals
END_OF_DOCUMENT_TOKEN_TO_BE_REPLACED